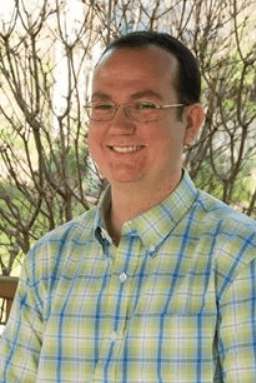 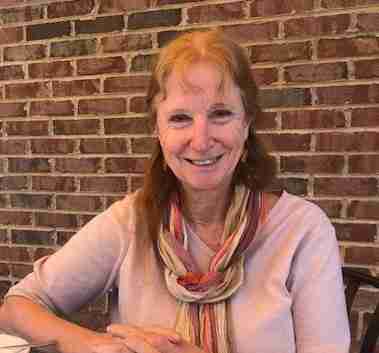 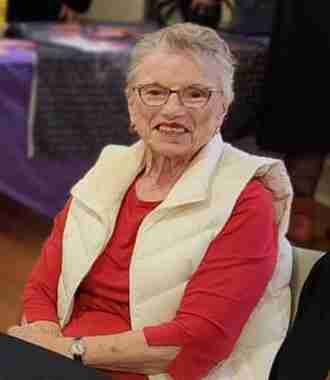 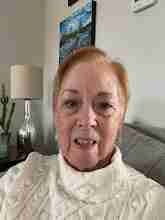 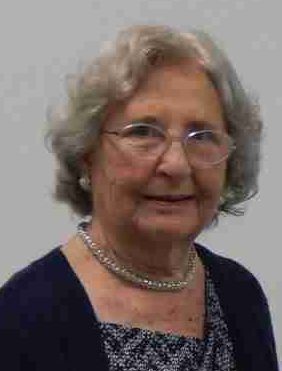 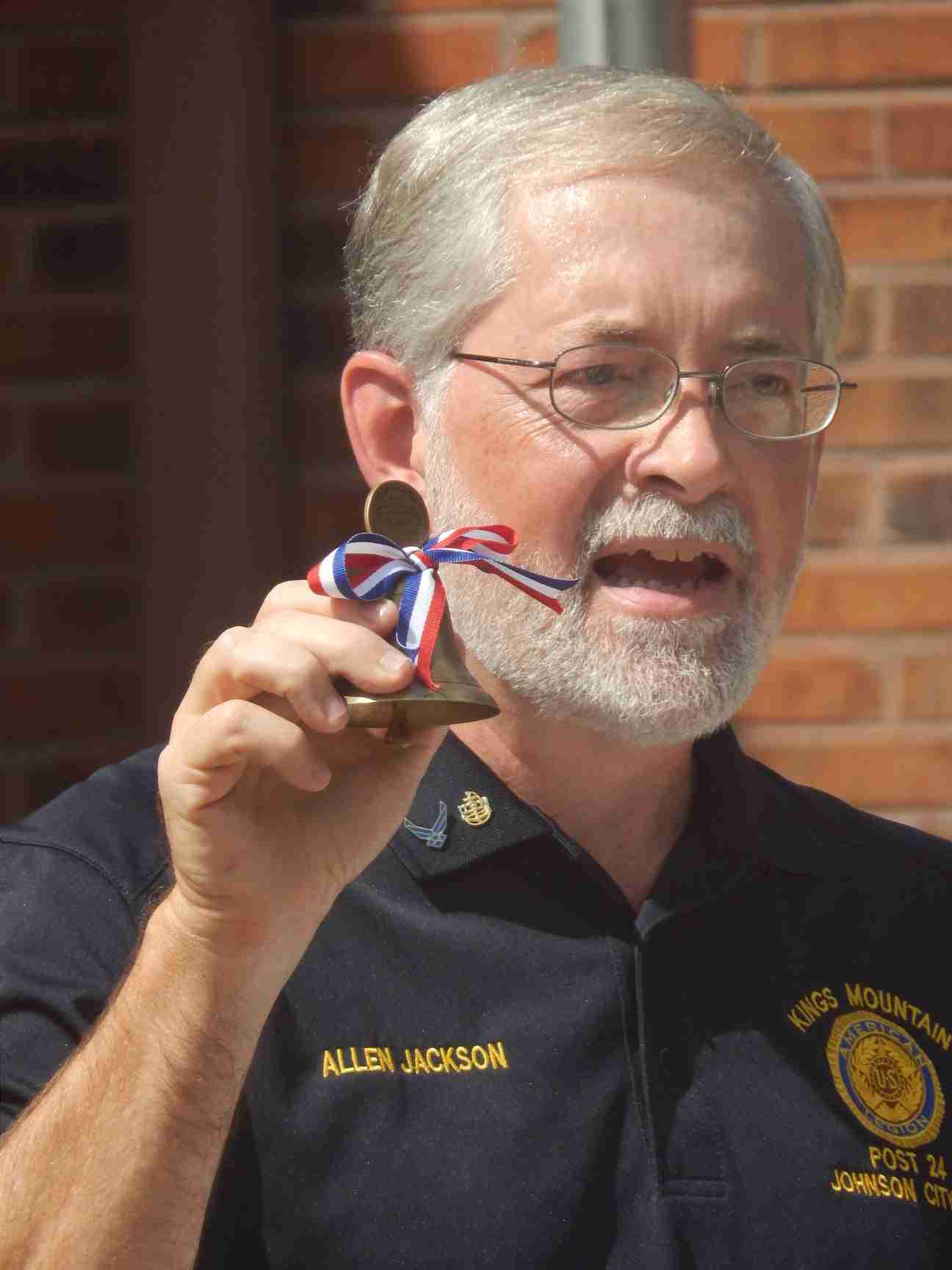 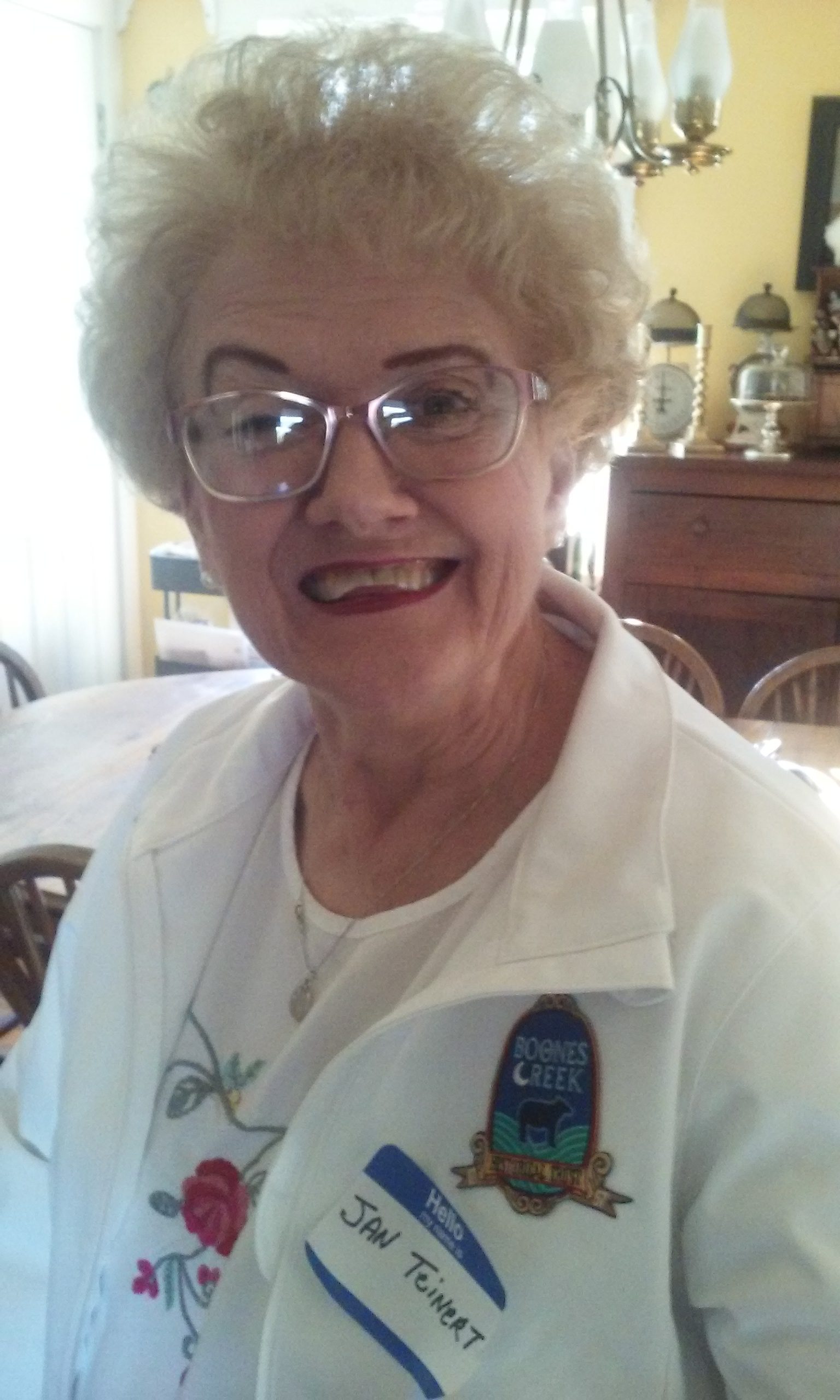 Jo Ann Byerley Price is a retired Elementary School teacher having taught in the Kingsport City School System for 37 years with experience in grades K-5th. Her interest in working on her family tree started after she read through a book written and published by a cousin of her mother, Bonnie Little Byerley, Dessie Little Simmons. The book was entitled The Little Family Ancestors and Descendants of Jonas Little (1735-1818) Pioneer Settler To Tennessee.  Jonas Little was her fifth great grandfather and he led to her grandfather, James Joshua Little, her mother’s father.  The more she researched the more fascinated she became because she was discovering all kinds of wonderful information and facts about relatives who were prominent in the area.  Naturally, she had to research her father’s (Wilbur Steele Byerley) side of the family.  Actually, once you get started the research takes on a mind of its own.

Chad Fred Bailey is a historian and a very avid genealogist. He is a graduate of East Tennessee State University in the Masters of Arts in Liberal Studies program concentrating in Archival Studies with hopes of becoming an Archivist. He completed his thesis entitled, “Heritage Tourism in Washington County, Tennessee: Linking Place, Placelessness, and Preservation” in August 2016. He was a 2014 graduate of East Tennessee State University with a Bachelors of Business Administration with a major in Accounting and minor in Management and Bachelors of Arts with a major of History and minor in Appalachian Studies. He is a 2009 graduate of David Crockett High School, Jonesborough. He received the 2012 Tennessee Historical Commission’s Special Commissioner’s Certificate of Merit for his work with the Washington County, Tennessee Obituary Project. He, also, has been inducted into the 2014 class of the Jonesborough Genealogical Society’s Hall of Fame. He has been a member of the JGS since 2010 and has served on the board in many capacities including 1st vice president, project coordinator, and webmaster. Today, he is the president of the society. He is, currently, 27 years old and works as a Planner Assistant II for American Water Heater / A. O. Smith in Johnson City. He also a member of Antioch Baptist Church, Johnson City; Tennessee Society of Mayflower Descendants; Heritage Alliance of Northeast Tennessee and Southwest Virginia; and African American Historical and Genealogical Society, East Tennessee Chapter.

Born the youngest of seven cousins in the Maryland Suburbs of Washington, D.C., Maggie was fortunate to go on her mother and aunts’ genealogical hunts, who found living descendants of their ancestral family in Ober Rohden, Germany, without today’s technology and ancestry.com. With this connection, Maggie got to travel alone to Germany and was welcomed into her great great grandfather’s home. In 2002, Maggie began working on her father’s side of the family, which was Irish. Maggie is married to Robert Rowe and has two sons. Through her research, she has discovered connections through her first husband’s family to Mary McKeehan Patton, Robert Young, and even Charles Duncan, who is cabin is part of the Knob Creek Museum. Even though she is a Maryland native, she has been living in Greeneville for 32 years, where she has worked as a pediatric physical therapist for 42 years. Maggie joined the JGS in 2014 and joined the board in 2016 as a director before transferring to the 1st Vice President and Project Coordinator position in June of 2017. Maggie’s enthusiasm continues to help and grow the society. With her connections and experiences with other genealogical societies, her ideas and diplomatic approaches has allowed us to begin transforming as well as engaging and growing our membership.

Following in her mother’s footsteps, Jewell became interested in the genealogy of her family, after her retirement as an Executive Assistant for Directors of Manufacturing, Materials, and Finance over her career. She has been the 2nd Vice President of the JGS, since 2012.While working with members and researching local history, she has become one of the most memorable smiling faces, always willing to help with anything. Currently, she is working on several JGS projects including the scanning of the Vertical Files and the Surname Project. She also helped with typing of stories for the society’s Early Settlers of Washington County, Tennessee: (pre) 1768-1777. Jewell and her husband, Sammy, lives in Jonesborough, and are influential members of the Boones Creek Community. Jewell is a retiree of American Water Heater Company in Johnson City. She is also a member and director of Boones Creek Historical Trust, Boones Creek; and a 36-year member of Marvin’s Chapel Methodist Church, Boones Creek. In her spare time, she spends her time with her family which include her three children, Tammy, David, and Jennifer, as well as her three grandsons, two granddaughters, and great granddaughter.

Born in Conshohocken, Pennsylvania, (Montgomery County), a small industrial town on the Schuylkill River, 15 miles outside Philadelphia to two educators. Nancy attended at college at Denison University in Granville, Ohio, as a chemistry major. She also studied the German language and spent a year in Germany as Kindermaedchen with her professor and his family. She met and married a US Army officer while there. She also has a son and a daughter. After their divorce in 1980, Nancy and her children lived in Atlanta, GA. From 1975-2000, she was employed by in manufacturing production management at General Motors and Lockheed Martin. After retirement, she moved to Jonesborough to become the director of the National Storytelling Network. She became interest in her ancestry in the mid-1980s. The interest was awakened through the art of folk tales and storytelling. Through research of various folklore, Nancy discovered a few stories of strong girls, which were rare. As she pursued the search for more heroines, she realized that she knew very little about her mother’s ancestry. After many visits to Pennsylvania and Maryland areas, she has compiled a seven-generation list of the matrilineal ancestry as well as other pieces of not only family story, but also historical information that filled in the bones of names and dates. After moving to Jonesborough, she became interested in the property where her home stands, which is on property once owned by T. H. Reeves. Nancy is a relatively new member to our society, joining in 2017. She has great ideas and experiences that will help us through the transition process.

She is a very knowledgeable historian and genealogist in the Boones Creek area of Washington County. She has done extensive research into the Bean Family, including William Bean, the first permanent white settler in Tennessee, and his cabin and fort. She, also, has researched several other families in the Washington County area. She is a strong supporter and the first secretary and genealogical service chairman of the Jonesborough Genealogical Society, as one of the founding members in 1990. To this day, she has been an advocate of the importance of the JGS and Washington County- Jonesborough Library’s Historical and Genealogical Section. She is married to Roger Teinert and has one daughter. She is a member of the Boones Creek Historical Trust, Boones Creek; Watauga Association of Genealogists, Johnson City; Garden Club of Jonesborough; and Woman’s Club of Johnson City.

Doloros Britton Horne has been a member of the society since 2005, when she moved back to Jonesborough from Raleigh, North Carolina. She has a director of the JGS since 2012. While working with members and researching local history, she has been able to make connections with early settlers in Washington County, including Jacob Brown, the wagon maker, who is her fifth great-grandfather. Also, she descends from the Emigrant John Bayles, who was born in England; Daniel Bayless, who was born in 1683 at Jamaica, Queens, NY; and Samuel Bayless, an early settler in Washington County. Doloros and her late husband, Herb, and their two sons lived in various cities in North Carolina including Charlotte. While living in Raleigh, she worked at Carolina Power & Light where she retired after 25 years. Doloros is a member of the First Families of Tennessee, Daughters of American Revolution, Colonial Dames, and Jonesborough United Methodist Church.

Born in Johnson City, Tennessee, Allen Dale Jackson is an avid military historian in East Tennessee. Jackson was raised in Jonesborough and attended Lamar School and graduated from David Crockett High School before entering the United States Air Force in 1981, where he served for 26 years in a variety of positions in Security Forces (Police). During his service, he visited over 100 countries/territories and served in 6 campaigns, which include: Panama (Operation Just Cause), Operation Desert Shield, Operation Desert Storm, Bosnia (Operation Constant Guard), Operation Enduring Freedom and Operation Iraqi Freedom, and others. Jackson holds two associate degrees and one bachelor’s degree in Industrial Security, Education (teaching), and Criminal Justice. He, currently, serves as Historian for the Johnson City/Washington County, TN Veterans Memorial Foundation; Historian/Researcher, East TN Veterans Memorial Association; Historian, Tri-Cities Military Affairs Council; Historian, American Legion King’s Mountain Post #24. Active in the Davy Crockett Ruritan District and is a Past Governor having served two terms (2012 & 13). He is currently enjoying retired life in Jonesborough with his wife of 35 years, Susan Jane Blair, and their son, an English Bull Terrier, named “Bossley.” Allen and Susan are no new comers to the genealogical and historical community in Washington County, but they are both fairly new members to the JGS, joining together in 2017. Allen’s expertise in the field will continually help us develop as the JGS moves forward.