If you would like to work on this project, please contact Maggie Rowe, 1st Vice President/ Project Coordinator.

Volume 1: (Pre) 1768-1777 (image featured right): Contains information on the history and archaeology of the Cherokee in the Watauga and Nolichucky River Valleys; biographies of the Cherokee people; history of Longhunters in the area; biographies of settlers in this time period; history of the government, law, and military, history of the area including four settlements: Holston, Watauga, Nolichucky and Carter’s Valley, as well as the Washington District / Washington County, North Carolina.

Additional information about this region: Washington County in northeast Tennessee was established in 1777 as part of North Carolina. This vast area was designated as the Washington District.  During the early years settlers arrived and politics changed, so did the size and name of the district. It became known by various names including the State of Franklin, the Southwest Territory and in 1796 as part of the new state called Tennessee.  Jonesborough was established as the county seat and the area flourished. 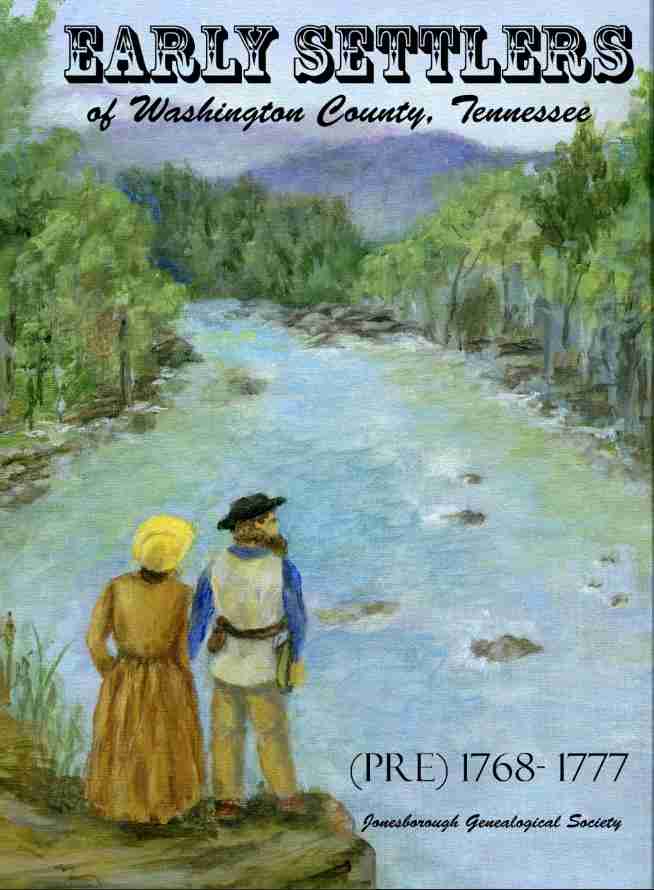 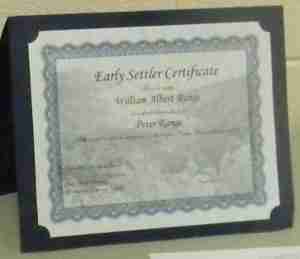 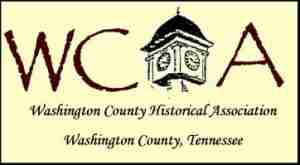