Take a Stroll Along Main Street in Tennessee’s Oldest Town!

3. Find the answers to the questions, and take a selfie in front of each stop! 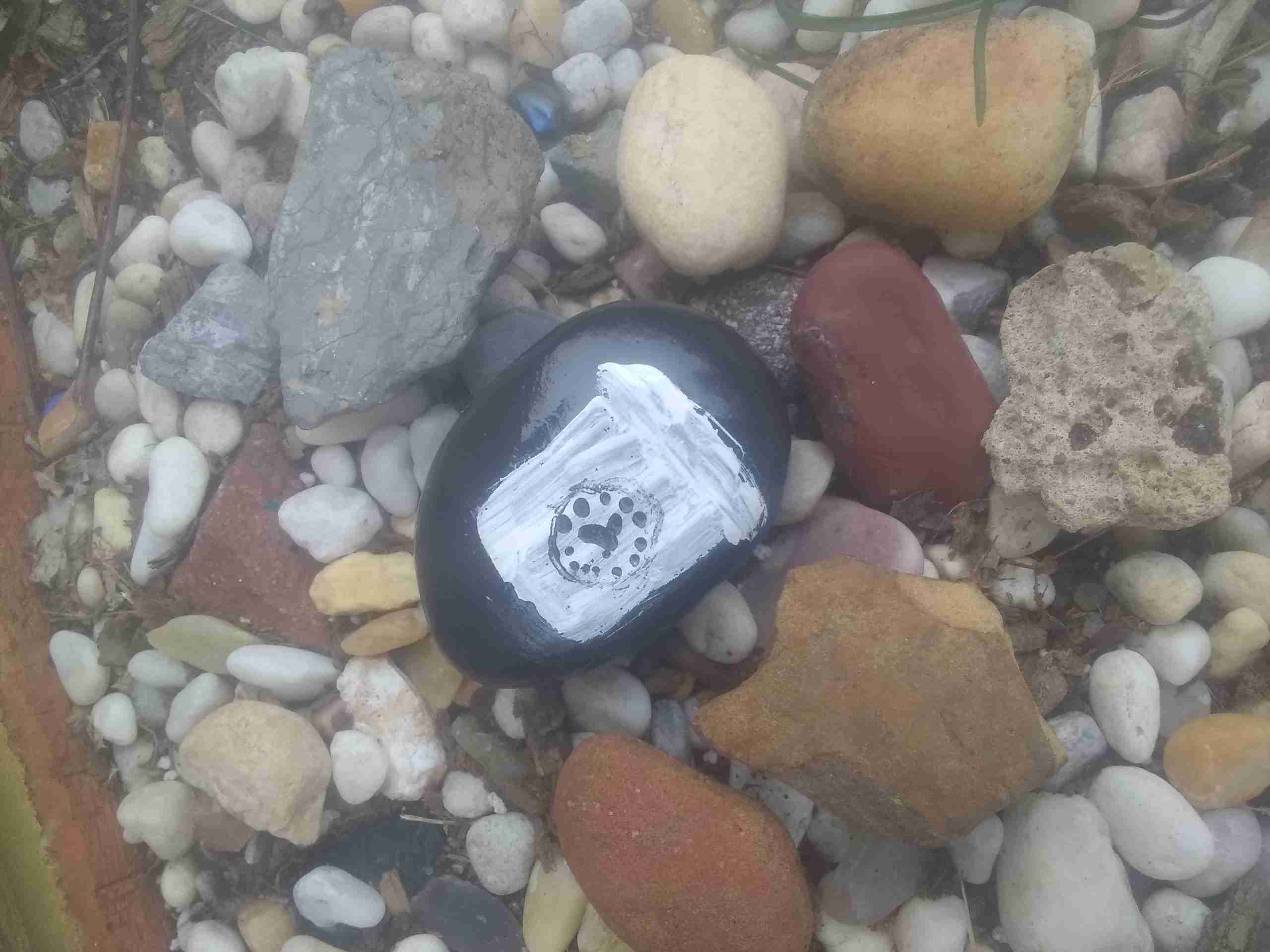 CAN YOU ANSWER THEM ALL?

1. What home is the oldest known building in Tennessee’s oldest town, built in 1790 on a limestone foundation?

3. What Tennessee Historical Marker honors William and Matthew Atkinson and their gift to the State of Tennessee?

4. What home is the Tennessee Historical Marker honoring the first abolitionist newspaper in front of?

5. In what building did a debate on Women’s Suffrage happen on January 16, 1915 in which the committee decided against suffrage in Tennessee’s Oldest Town?

6. What is the only remaining home on the East end of Town in the Commercial District?

7. Jonesborough has three buildings that were moved to town, which building was moved first?

8. Where did Buffalo Soldier Alfred Ray purchase a lot to build a home in 1904 and lived?

9. What building was the site of a school for girls, a school for boys, and lastly a school for freed slaves? Hint: Today, a historical marker stands in front of the site.

10. What school closed in 1965, after Washington County, TN Schools were desegregated?

13. What is the site of the headquarters for a heritage organization that was formed in 2001?

14. Where is a genealogical and historical collection housed that was the main objective for the formation of the Jonesborough Genealogical Society?

15. What park is named for the original water source for the town of Jonesborough? Hint: Those who drink here always return to Jonesborough!

Did you find them all? If not, check out the answers!